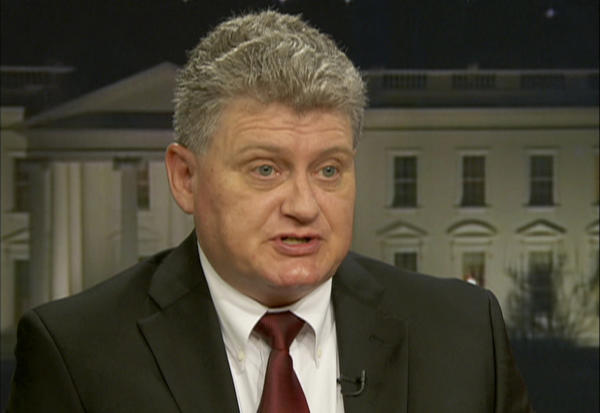 Now we know one place where Edward Snowden learned courage, good sense, and honesty: from his father. Thank you for speaking in support of your son! Thank you for declining the invitation when the FBI asked you to go to Moscow to persuade your son to return. You are correct: your son is safe in Russia and he is not safe here.

The United States government is desperate to lay hands on Edward Snowden. When or if it does, it will treat him the same way it has treated Bradley Manning. He will have a hard life in exile, but it will be good compared to spending twenty-three hours a day in an isolation cell.

The feds’ position is absolutely compromised now. It cannot make capture of Snowden its top priority, yet claim that NSA’s secret surveillance is no big deal: just one of the things government has to do now. The government claims our enemies must not know about its surveillance programs, but that’s absurd. No one in government has even tried to explain how Snowden’s disclosures aid our enemies. It’s as plain as the nose on Pinnochio’s face that the feds’ want to protect themselves and their power, and that their nefarious programs have nothing to do with national security. Nothing they say now – except the truth, can help them wiggle out of their compromised position. Truth is one thing you will never hear from them.

Now truth comes only from people like Lon and Edward Snowden. All of us understand why truth and trust are so important in personal relationships, but understanding their place in the public sphere is a little harder. Thanks to Edward Snowden, Bradley Manning, and Lon Snowden, thanks to their courage and honesty, we can see truth and lies next to each other, and we know what we have to do.

If I were president of the United States, I have no doubt what I would do my first day in office. I would invite Bradley Manning and Edward Snowden to the White House so each could receive the Medal of Freedom, the highest award our nation can give for bravery, leadership, and good citizenship. I would present the awards to the Manning and Snowden families, so they could present the medals to their brave sons. I would deliver a speech to explain why a ceremony to honor these men is necessary, right, and just. I would praise our heroes.

The problem with this fantasy is that the national security state might try to assassinate these heroes as soon as they left the White House. They would not be safe in the country they loved and served. The national security state regards them as traitors, and of course it would regard me, the president, as a traitor. I suppose all three of us would have to travel to Moscow to be safe. We could stay in the transit area of the Sheremetyevo airport.