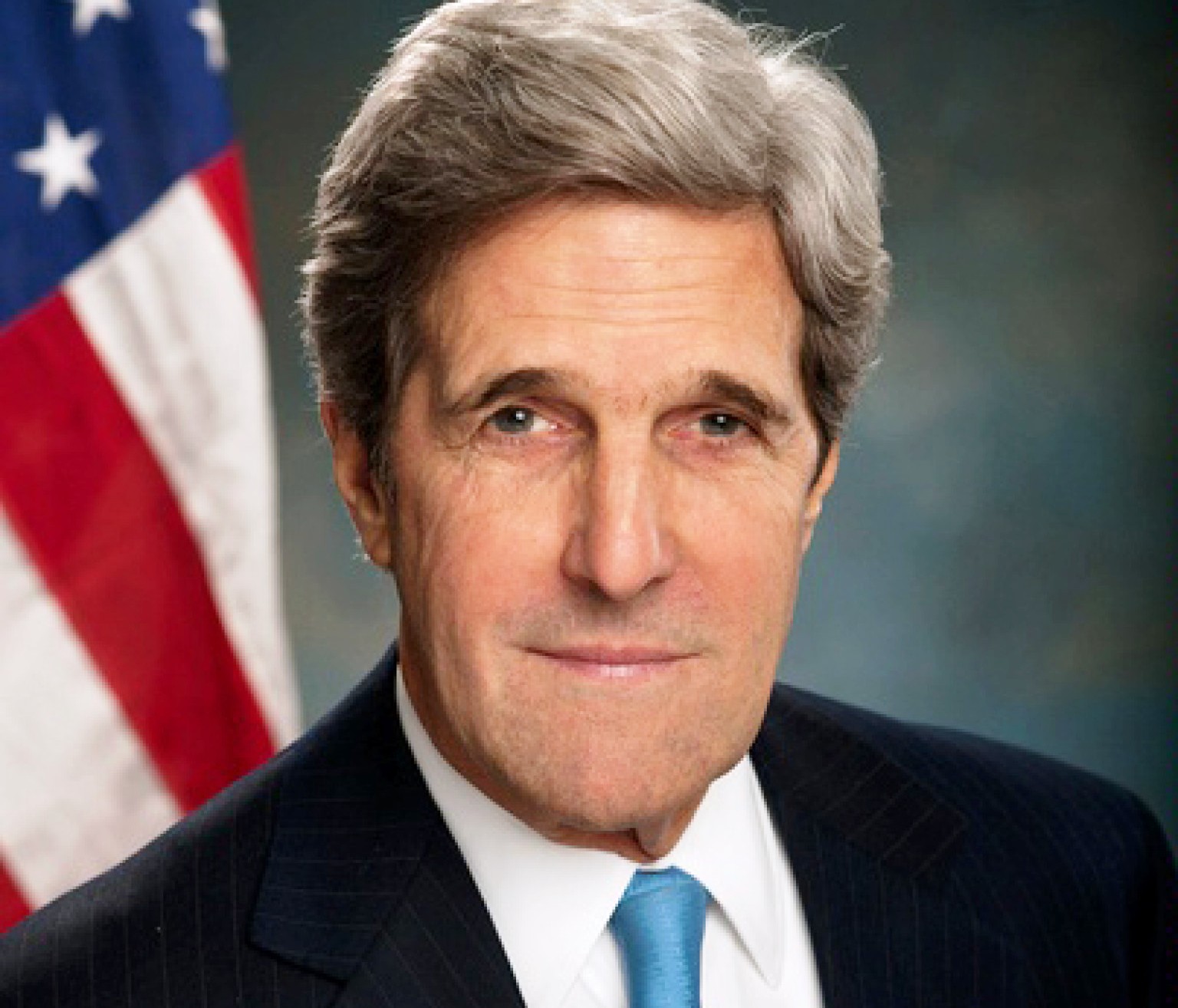 Secretary of State John Kerry has the most meaningless job in America. His job description gives him one of the most significant positions of leadership in the country, but consider the assignments he has taken on:

A roadmap for peace between Israel and the Palestinians? Every secretary of state since 1948 has had this wonderful chestnut in the fire. Why now?

A peace conference in Geneva to talk about a transitional government for Syria? With thirty nations? We want to exclude Iran because it is involved in the hostilities?

Meantime, Kerry takes one for the president on Syrian chemical weapons, and he takes another one for NATO and the West on Iranian enrichment. It’s great the man has a large and prominent chin, but no one should have to lead with it as much has he does.

Consider what is going on in north Africa, the Middle East, and south Asia! Fires from Tunisia and Libya in the west to Afghanistan and Pakistan in the east start to combine, with the most intense conflagration in Syria and Iraq truly fearsome. We are talking about development of a world war here, in a conflict that has already displaced millions of civilians, and where one party to the conflict has already demonstrated its willingess to use poison gas. Do you see evidence that Secretary Kerry recognizes what might happen here?