“We bombed the hospital because Afghan security forces asked us to.”

So you’re saying you committed a war crime because your allies requested you to do that.

Well we didn’t know it was a hospital, so it’s not a war crime.

Why didn’t you know?

They didn’t tell us.

The story only gets worse.

We’re used to spinners having a hard time getting their story straight, but honestly, the Pentagon has just admitted to complicity in a war crime. Do they want to bring out the truth, but not admit responsibility for it? Or do they think other people are as callous about these things as they are?

First, if U. S. forces intentionally targeted the hospital in Kunduz, do you think the Pentagon would say so? It would say it’s an accident, no matter what the truth is.

Second, after the U. S. record of killing civilians from the air throughout the Afghan conflict, who cares whether or not it claims the attack in Kunduz was an accident? The civilians are dead, and U. S. bombs or missiles are responsible. The U. S. conducts an investigation to verify it was an accident, then the war moves on to the next massacre from the air.

Every time a drunk driver kills a pedestrian, it’s an accident. We still hold the driver responsible. When we kill people over and over again in air strikes, we pay family members off as if they are supplicants for redress, then forget about them. Some military aim or consideration always takes priority over reducing civilian deaths. If our Afghan friends say Taliban are shooting at them from that building over there, take the building out.

The difference between Pentagon reports about what preceded the Kunduz attack, and hospital reports on the same subject could not be more at variance. The Pentagon reports that ground forces under pressure called in air attacks to cover their movements in a battle zone. Hospital survivors report no fighting in their vicinity at all, and multiple air attacks spaced about fifteen minutes apart.

The trustworthy report (it’s not the Pentagon’s) says that the hospital was not hit by a stray bomb or missile in the confusion of a major battle. Rather, the building was hit repeatedly in a quiet part of the city at 2:00 am, with a regular tempo of attacks over a half hour period. That is all consistent with the way an AC-130 gunship operates. It circles the target counter-clockwise at about 7,000 feet at night, firing ordnance out of its left-side ports by line of sight. It relies on ground spotters and infrared sights for accuracy. This firepower did not hit the hospital because a jet zipped over and unloaded its bombs over the wrong target.

After the first hit, hospital staff tried to notify U. S. military forces that they had hit a hospital. No information they sent, including the hospital’s GPS coordinates, could make the bombing and shooting stop. When the attacks stopped at last, the hospital was obliterated. Patients burned in their beds.

How could something like this occur in an age of precisely guided armaments? Now we know the answer to that. The hospital was the target. The U. S. brags that it hits only what it wants to hit. After bombing weddings, funerals, social gatherings, and now a hospital, the claim feels more sinister than it did as a boast. Boast or threat, how much credibility does the claim have? Not much, and that’s true whether or not U. S. forces knew their target was protected by international law.

Was the U. S. attack on the hospital in Kunduz deliberate? The more the Pentagon says, the more you think the answer is not that important. The Pentagon says that we cooperated with our Afghan friends to target a building that turned out to be a hospital. If the aim of such a statement is to exonerate yourself, you don’t make much headway with that line of thought.

Let’s suppose the U. S. attack on the hospital was deliberate. If it was intentional, the Pentagon certainly won’t tell us so. If it was not, nothing the Pentagon says about what went wrong can convince people who matter the most: Afghan civilians. Afghans, who lose family members every time one of these disasters occurs, have multiple reasons to doubt claims of accidental attacks. 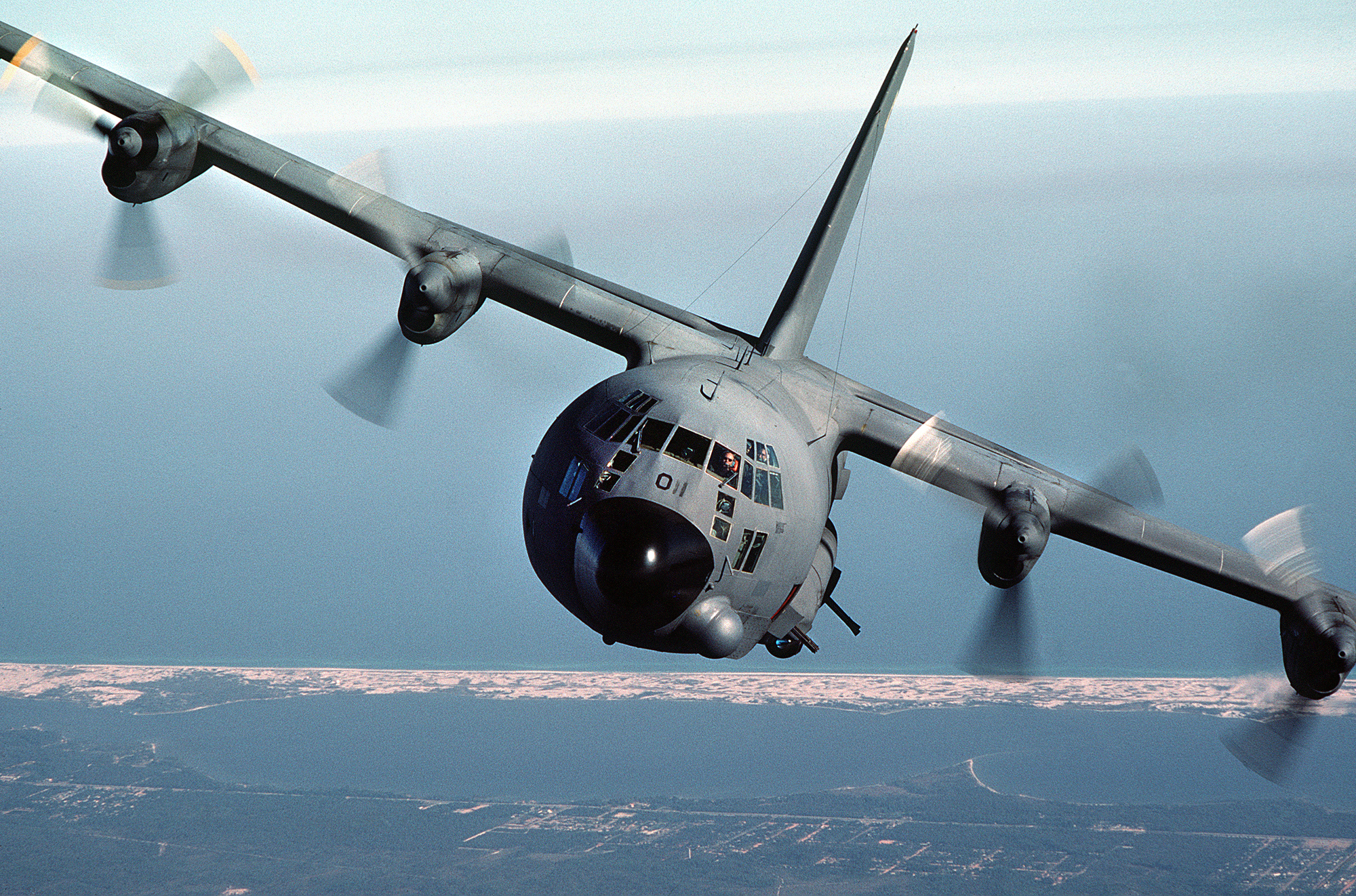 Today’s news from the Pentagon confirms statements from the government in Kabul: Afghan security forces called in the strike. In other words, it’s their fault, not ours. So you’re saying you don’t verify the targets requested from the Afghan security forces? You bomb a hospital on their say so? Then you try to wriggle out of responsibility for that?

These guys are amazing. They’re the same people who put Bradley Manning in jail for thirty-five years for helping to post a video that showed helicopter pilots engaged in a civilian turkey shoot, and other highly embarrassing information. Now they bomb a hospital at Afghanistan’s request, and they say they’re not at fault! That’s warfare, man, and it’s cruel.

Today, October 6, General Campbell testified before Congress, and said the mistake was made within the U. S. chain of command. That’s not so specific, but it’s the best acceptance of responsibility the U. S. Army can manage.