As the New York Times did for the Pentagon Papers, WikiLeaks published government secrets to expose accurately Washington’s management – and mismanagement –of foreign and military policy. To counter, Washington hammered WikiLeaks: they aimed to shut it down. Most significantly, it persuaded, or forced, all online payment processors to stop donations to the organization. No individual or institution among the country’s established media stood up for it – not the New York Times, the Washington Post, National Public Radio, or anyone else. No major outlet objected, saying that if government can shut down one news organization, it can do the same to others. Most institutions appeared to agree that Julian Assange, WikiLeaks‘ leader, and Chelsea Manning were traitors and spies. 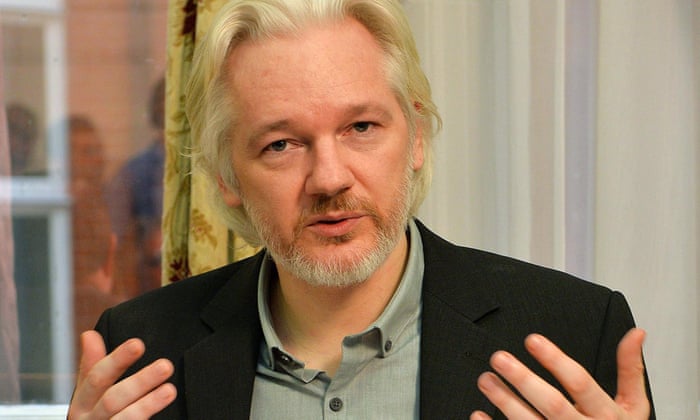 Back in 2010 and 2011, no one in the mainstream press covered government’s campaign against WikiLeaks with anything but an approving eye. No one suggested government might be in the wrong. The New York Times, which collaborated with WikiLeaks to publish damning information, joined the loud chorus of voices that condemned WikiLeaks for betrayal and espionage. Nor did the New York Times object to the Pentagon’s unconstitutional treatment of Chelsea Manning, held in solitary confinement without trial for three years. It opted to bury coverage of Manning’s trial under other stories. Years later, the Times apparently believes PFC Manning can spend most of what remains of her life in Leavenworth.

Meantime, Washington’s campaign against WikiLeaks deters other news organizations from doing their job. In its treatment of WikiLeaks, the feds communicated: “Here’s what happens to people and organizations who cross us. Here’s what happens when you embarrass us, or publish information we want to keep secret. We will squeeze you until you give up or disappear.” Julian Assange, effectively under house arrest at the Ecuadoran embassy in London since 2012, knows what happens when you cross the national security state in Washington, as does Chelsea Manning, serving thirty-five years in federal military prison. As for deterrence, consider the way media organizations defer to governmental power on almost every issue, and judge whether the campaign against WikiLeaks has not had its intended effect.

What Accounts for Journalists’ Service to Government