Anyone who could kill a 3-year-old and a 10-year-old, no matter what the circumstances, is nothing but pure evil as far as I’m concerned. ~ Hazel Crest Police Chief Mitchell Davis III

That comment followed the killing of a father and his two daughters in Hazel Crest, Illinois, at 2:20 a.m. on Sunday, July 3.

On this holiday weekend, we think about why we love our country. With all the bad things around us, July Fourth makes Americans remember their blessings. Nevertheless, I see all around a willingness to conflate our country with our government. When Jefferson wrote the Declaration of Independence, the two were inseparable. The founders created a constitutional government in order to protect the new country’s blessings of liberty and limited power.

That’s not true anymore. Now a previously limited, constitutional government threatens liberty everywhere. Let me take only one example. Our leaders in Washington set up secret assassination teams that work from kill lists approved by the president. The teams rely heavily on guided missile strikes launched from drones. When they identify a target and fix the target’s location, they send a missile into the building. If family members accompany the person on the list, family members die with the target, same as in Hazel Crest. 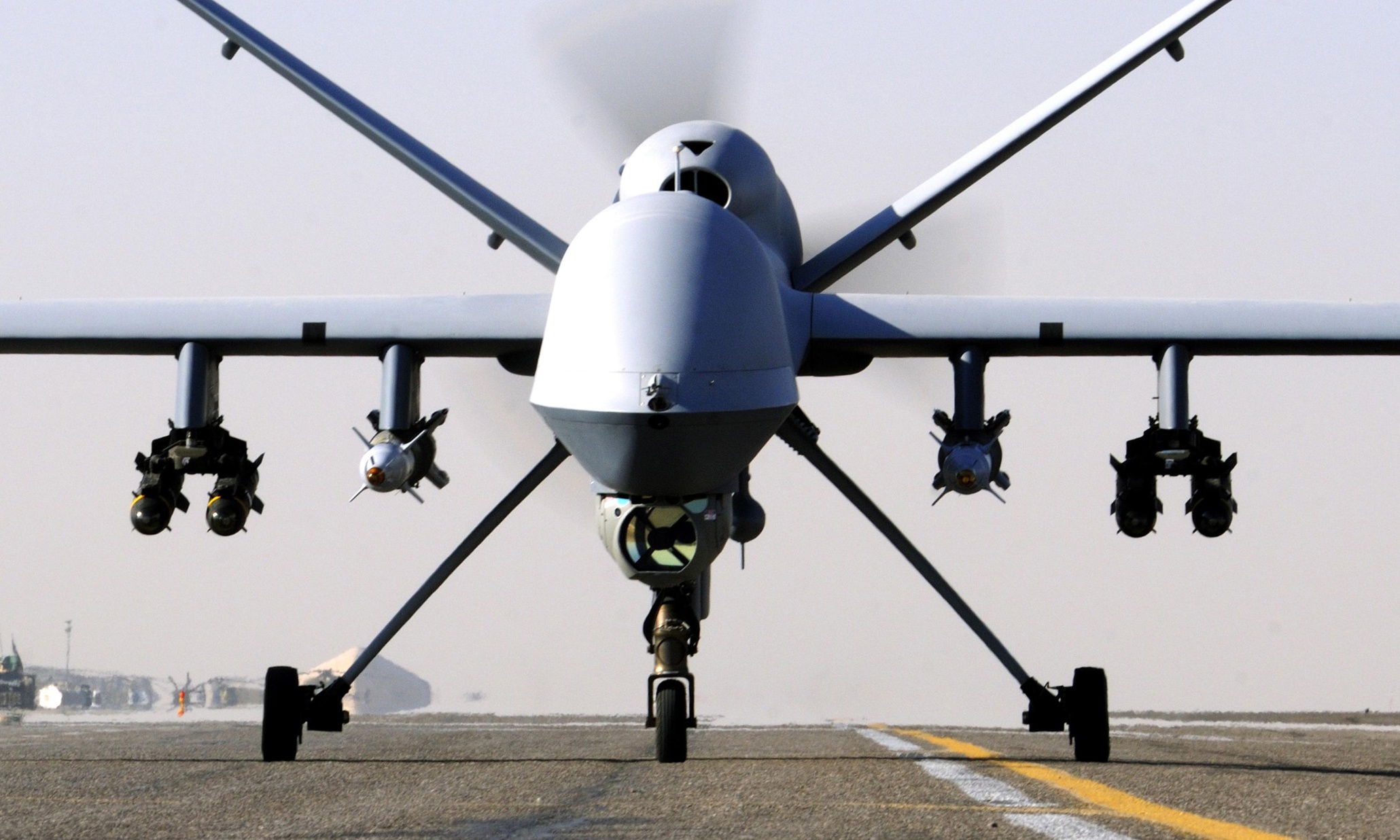 Americans try to stop these activities, unsuccessfully. Therefore when we reach this annual milestone, a holiday where government expects to bask in praise and warm feelings that grow from events in 1776, we have to distinguish carefully between our country, and the illegal activities our government carries out in the guise of national security. These activities sever the connection between authority and protection.

Our leaders have lost their way. Yet infused with pride, power and self-confidence, they continue to kill people who do not threaten us. If the war they prosecute were legal, and if assassinations actually protected citizens, perhaps leaders could justify the killings somehow. Since neither is true – the war is illegal and the attacks protect nothing – the CIA’s program of drive-by shootings is no different from the murders in Hazel Crest.

This Fourth of July, when you fly our flag, go to a parade, watch fireworks, watch a ballgame, or do any of the things we Americans like to do on this holiday, remember that our government organizes and maintains these sophisticated assassination teams. They operate exactly the way organized crime does: they extort money from everyday people to fund their operations, then do whatever is necessary to keep their operations going. Because these teams operate in secrecy, how do you identify their leaders? They wear flag pins, call themselves officials, and talk about how much they love their country. What they truly love is power.

Nothing about who they are or what they do demonstrates love of country. When they try to tell you they want to protect you, think about why they might want to mislead you about that.

Police: Killing of father, 2 kids in Hazel Crest not random