We used to say about computers and data processing: garbage in, garbage out. I don’t care to call our leaders garbage after they have called us the same and worse, but garbage-in-garbage-out appears to hold for our institutions. When you elect low quality people to lead you, the quality of leadership you receive is equally low. Institutions, however longstanding, cannot temper intemperate people.

Yet the press wonders why voters shrug their shoulders at Trump’s lies. The media ask, why don’t they seem to care? One explanation is obvious. The president’s truth-telling style, to put it euphemistically, lies within the limits set by previous presidents. We have become used to dishonesty from our leaders. If anything truthful happens to come out of 1600 Pennsylvania Avenue, why should we bother to identify it, any more than we would try to find a pint of pure water in a polluted well? 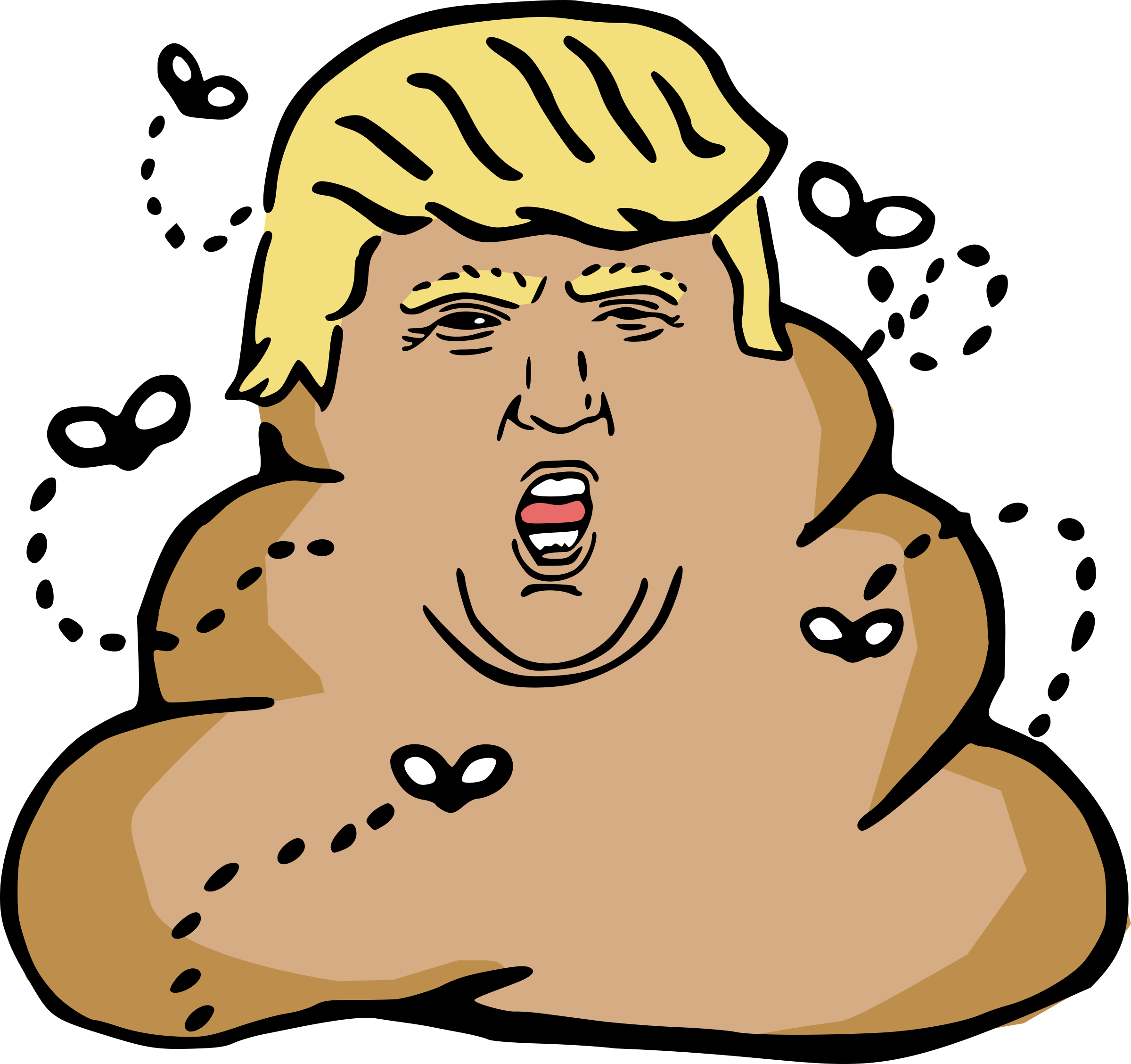 One difference from previous presidents is that Trump does not know how to lie artfully. That’s due largely to his intemperance. He has Spicer and Conway spin for him, then criticizes his public relations people if reporters ridicule those who play them for fools. He tweets his own foolishness, then gets mad when people don’t believe him. He throws mini-tantrums in his sleep, and uses terms like FAKE NEWS! with such abandon that few, even his supporters, care what he says anymore.

Obama, by contrast, kept his cool. He was a smooth liar, or as one observer put it, a talented fibber. I would not say W. was a talented liar, but his dishonesty reached such depths of disbelief and criminality that people couldn’t understand how his lies could actually be lies. He had to be out of office a few years before citizens appreciated his willingness to say whatever seemed most advantageous at the time. After all, he used lies to start World War III, then said, “So what?” That’s a pretty impressive record.

So after ambitious W. and smooth Barack, the Donald really does seem like an oaf who can’t keep his mouth shut. If you prefer a petulant, angry bull who spits 140-character turds from his White House Twitter account, he is your guy. If you suffer reality deprivation fatigue after decades of dishonesty – let us not ignore the Clintons here – then why would you get worked up about Trump’s public relations style? If he can’t even lie entertainingly, after all his practice, why bother to sort consequential dishonesty from the rest of the trash? A shoulder shrug saves energy.