Current coverage of health care reform discourages no end. Since 2010, ACA’s first year, a majority of voters have expressed an essential message in response to ACA’s requirements: get government out of health care. Realists know you cannot achieve that goal quickly or completely, but voters have given legislators enough guidance to navigate. They have said, “We don’t want government to force us to buy health insurance. Repeal that requirement: then we can take a look at the other parts of the law.

What is the press’s first reaction to all proposals to remove the requirement? They go to the General Accounting Office to find out how many millions would ‘lose’ coverage were Congress to remove the individual mandate. Latest estimate for the Senate’s bill is twenty-two million. Perhaps that’s the number who currently buy insurance under duress, that is, under threat of a fine. Actually, we don’t know how many people would simply drop their insurance coverage, were Congress to drop the individual mandate. 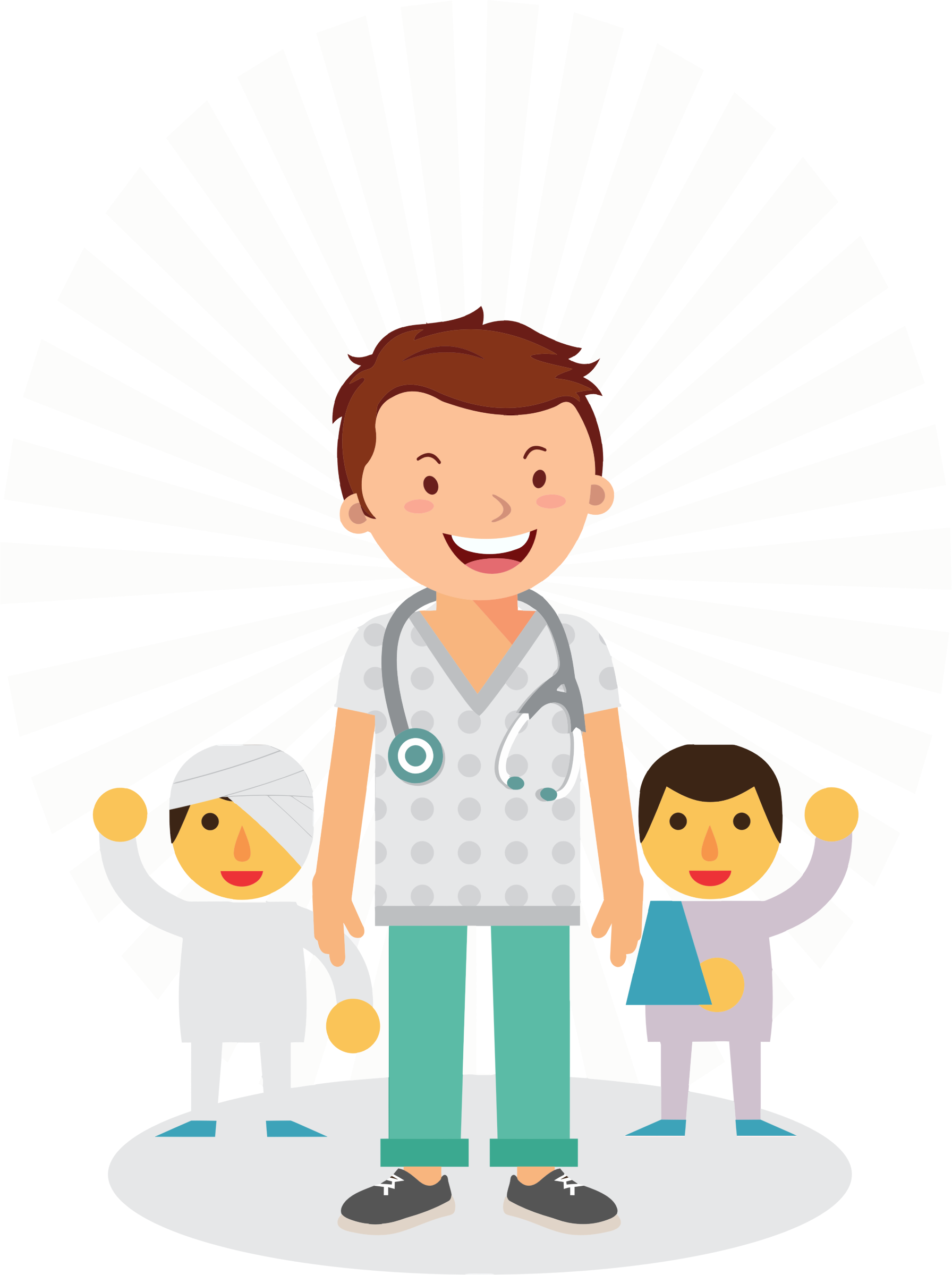 Meantime, damage done to state health insurance markets will take a long time to repair. State Medicaid systems are in limbo. As for employers, who would try to hold them to specific requirements, when no one knows what they are? A pressing priority right now, for all actors in state markets, and for all who need health care, is to restore the ability of health insurance companies to make a profit. They are not in business primarily to make you healthy, though you would think that to look at their websites. They are in business to take in more money than they pay out. If they cannot do that, they will not offer their product. I haven’t seen reports in the media that the General Accounting Office has done any analysis of profitability in health insurance markets.

Of course, that’s the point. ACA’s backers believe the idea of profiting from people’s need for health care is improper, even obscene. That’s one reason they back a single payer system: to remove normal business incentives from the health care system. Health care is a right before it is a professional service. As soon as you make it a right, it is not a business. It is a government monopoly. Monopoly is just another word for single-payer. It is also another word for no-choice. When the state took over food production in China and the Soviet Union, people died of starvation and illness by the millions. To avoid starvation, they had to find a way around the state monopoly.

I don’t want to suggest that a state-run health care monopoly in the United States would result in death on that scale. Yet consider the reaction to deaths in the Veterans Affairs system, where patients expire due to lack of timely care. That is your current example of a government run health care system. Why would we expect a government run health care system for non-veterans to perform better than one designed to care for veterans? Care of veterans wounded in war, it seems, would be our highest priority, yet we cannot manage to help them with high quality care when they need it. Why would non-veterans, who have no special claim on government’s resources, receive better care than former members of our armed services?

We have to find a way to return simple profitability to our health care markets. If we cannot do that, the supply of high quality, economical, and timely health care will continue to decline.