Three events occurred early in the new millennium. We tend to see them as unconnected, or only loosely connected:

If you see 9/11 as a state crime against democracy, these three events are tightly connected. The main purpose of 9/11 was to extend the American empire to a key region of the world, one that has resisted domination from any of the great powers for centuries. If you want to dominate the cradle of civilization militarily, and you think the American military can accomplish anything, you will do the three things listed above:

In this scenario, dissolution of the Iraqi army is not a huge mistake that leads to defeat. It is part of the original plan to make Iraq a client state. You do not want another power center to compete with your own army in a client state. You want smiling people with purple ink on their fingers to have their pictures taken at polling centers.

The war launched on September 11, 2001, was designed to inaugurate a new American century. It certainly did that, but not in the way America’s leaders expected.

Yet pride does in fact lead to defeat. Instead of a client state that secures U. S. interests in the region, Iraq does not exist anymore. It has broken up, become a ‘failed state’. Russia has secured its position in Syria. Iran’s power in the region is magnified manyfold, from Beirut to Baghdad and Basra. Our former ally in the region, Israel, does not trust us. Our reputation as a great power, already not good in the Middle East, has tanked almost everywhere else, too. Many could see in 2003 that the decision to invade Iraq would be catastrophic, but no one could foresee exactly how. Now we’ve seen the first few chapters.

The war launched on September 11, 2001, was designed to inaugurate a new American century. It certainly did that, but not in the way America’s leaders expected. We consigned ourselves to history’s dustbin, to use Marx’s famous phrase. We said to everyone else on the stage, ‘Time to go.’ When the war didn’t go as planned, when history’s messiness proved our plans mistaken, that’s exactly what we did. History is orderly in its way, too. In the next act, a rising great power like China takes our place.

Here is an interview about Vietnam that illustrates history’s messiness in the 1950s, 60s, and 70s, another period when the United States acted against its interests as a great power:

David Ray Griffin uses Lance deHaven-Smith’s term, ‘state crime against democracy’, in his writing. Enter Griffin’s name at your favorite bookseller to see his substantial work on 9/11. I started with Cognitive Infiltration. 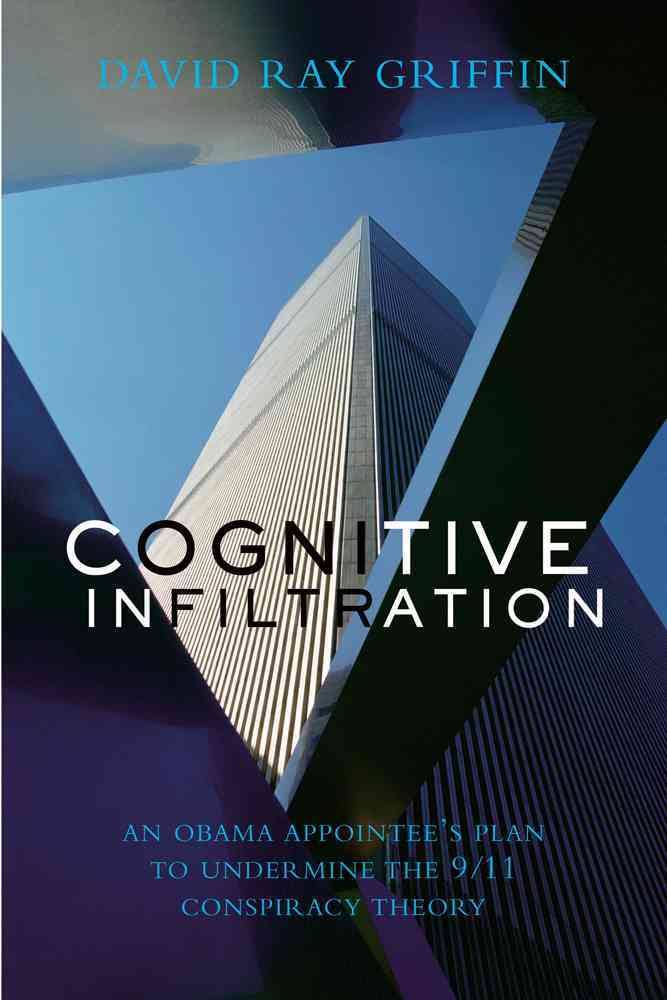