Hillary Clinton: U. S. intervention in Libya was an example of “smart power at its best.”

Donald Trump: “We must be smart!”

If a leader can establish solid connections between proposals and outcomes or goals, you have someone worth listening to, even if you don’t agree with the proposals. You want someone who can reason from ideas to outcomes. If you have leaders who lie, spin, boast and bully to the point that nothing out of their mouths makes any sense, you have people who do not deserve even a minute of your time. Hillary Clinton and Donald Trump lie, spin, boast and bully. The evidence is all around you. 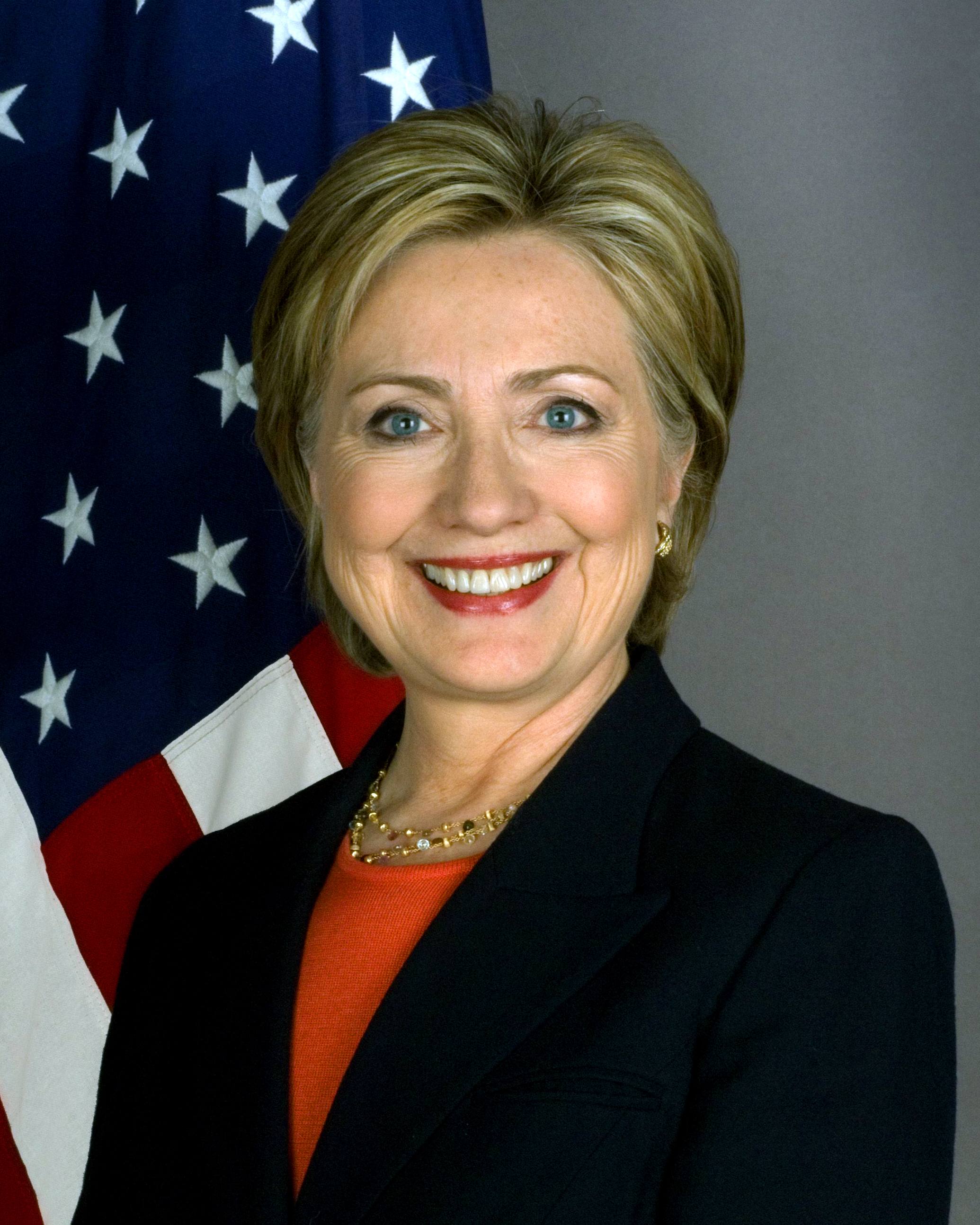 Do not vote for one of these jokers on the reasoning that you have to go for the lesser evil. Democracy is not about picking one disaster over another. If that’s all your vote means, you are not in a democracy. “Here, select the corrupt insider or the narcissistic strongman, and try not to feel too dirty or depressed when you do it.” Is that how you want to feel on election day, when you exercise your right to select your leaders?

When did we start to equate smartness with intelligence in politics? I suppose political candidates figure if you appear smart, and you talk about being smart, you’ll win people’s confidence. People say they like Trump because he doesn’t pander: “He tells it like it is.” Well, he does use coarse, unappealing language, unusual for politics, but in fact he panders so well that his followers don’t even see what he’s doing. It starts with his constant preening as a winner. He knows people want to be on the winning side. His whole campaign panders to people who want to be with a winner.

That game is a bit harder for Clinton to play, because so many have disliked her for so long. Her husband got to be president, now she wants to be one, too. She tells people to vote for her because they’ll be on the right side of history when they elect the first female president. She tells people they can trust her, and tries hard to make them believe it, even though she is obviously not trustworthy. In the end, her campaign theme echoes Trump’s: go with a winner. Trump is a loser, she says, not suited for the office. I’m the tested candidate, the one you can rely on.

These two candidates are the worst pair of presidential nominees we have had since the series of dismal leaders who preceded the Civil War. Do not vote for them. Do not say you have no choice. You have plenty of alternatives. Start with these five: Libertarian, Green, other third party, write in, stay home. All five options are far better than the choice between Clinton and Trump, though to stay home this year abdicates responsibility. Do not accept what the Democrats and Republicans hand you. Above all, do not let either of these two losers, who masquerade as winners, into the White House. Make your vote count.